Ready to return to work?

Posted on 8th June 2020
A new study has looked at how employees around the world are coping with working life during the coronavirus outbreak. It includes responses from over 600 employees from the UK.
The results show that UK employees say their productivity and mental health have improved during the last few weeks and that they see light at the end of the tunnel.
Although more than half say they are looking forward to returning to work, around a quarter are expecting to be under more pressure and over a third think that salaries, career development and recruitment will be on hold.
Overall, commitment, motivation and general satisfaction with their job and employer have declined recently and almost one third are anticipating redundancies.
How can employers use good communications techniques to help people return and remain positive as the government eases coronavirus restrictions?

Many employees are still waiting to hear how much longer their furlough will last. This isn’t good because people will naturally start to worry whether they will be returning at all. After all, media reports are predicting a major economic contraction and widespread redundancies.
While it’s understandable that many employers can’t yet give their employees definite answers, it’s important to be open and honest with valued members of staff. They also need as much reassurance as possible.
The most straightforward approach is to:
thank employees for their help to keep everyone safe
explain as simply as possible the things that must be considered before bringing everyone back to work
tell people how they will be updated (reassure them that there won’t be any late-night texts telling them that they no longer have a job)
let employees know when you will next be in touch.

It will also be important to have a plan to re-build your employees’ confidence as we all move forward. That means giving your team a real sense that they can influence what happens with their work and the business.
Employers can show that they are genuinely interested in the welfare of their employees with a return to work survey, to get an immediate impression of their questions and concerns.
Even better, sharing the key findings and putting positive measures in place to support people and address their issues head-on will give everyone a boost.
Repeat the process in three months’ time and you should be able to show how far everyone has come.
Organisations where employees feel engaged are going to achieve better productivity and staff retention and will return to profitability more quickly.

Structure and routines at work

Working life has been ad lib for many of us in recent weeks. It might even have been on hold completely. One of the big benefits of returning to work will be the added structure it brings.
Clever employers will make this a bonus by adding some new, interesting and helpful routines of their own.
This could be a ten o’clock tea and cakes with the opportunity for employees to join a ten-minute Zoom meeting to check in.
Managers could give a weekly update of how the business is performing to give people confidence.
With the working week coming to the forefront again, for many of us the weekends will become important again. Employers could have some fun with ‘Your weekend Wow!’ competitions. Team members can challenge each other to the best weekend photograph of a silly challenge or family adventure and choose the winner on Monday morning.

Many people have found that they can work just as well, if not better, at home. Many employers had a steep learning curve to make sure that they could do so safely and securely.
Now that the framework is in place, sensible employers will move ahead with more flexible working arrangements for people who want to do so.
The study found that more than half of returning employees expect working hours and schedules to change and would like to see improvements in home working arrangements and use of online collaboration tools.
If you would like some advice and help to create and deliver your return to work communications plan, we’ll be happy to help, so please get in touch.
Tagged as: change communications, employee engagement, internal communications
Share this post: 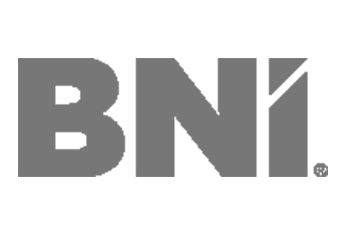 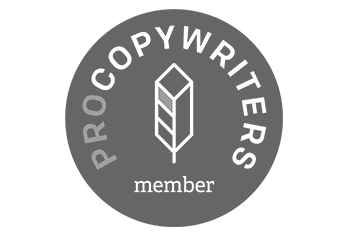 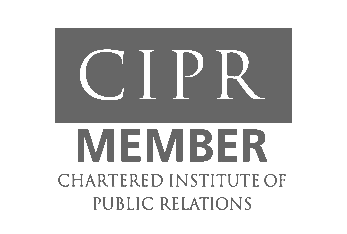